A new way to narrate Andalusia

A new way to narrate Andalusia

Today I start a new stage with a new blog. It was an idea that has been around for some time but it needed some reflection and meditation to come up in an appropìate way. And the confinement during the coronavirus (Covid-19) crisis, has allowed me to address it. In this blog I pretend to involve you in the wonders of Andalusia, an amazing region in the South of Spain, but I am going to do it in another way that is very different to the usual one: with short tales which will be narrated by six different characters.

What is the blog about? It’s about Andalusia: architecture, history, gastronomy, customs. 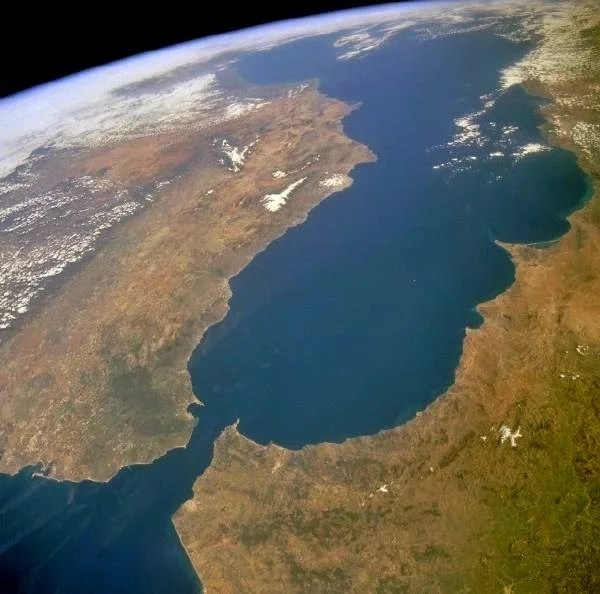 Picture taking by Nasa. We can see the Strait of Gibraltar, the South of the Iberian Peninsula and the North of Africa. Even, the snow mountains of Sierra Nevada.

Andalusia is a very vast territory. This region has a surface area of 87.268 km2, which is larger than countries like Belgium, Holland, Denmark, Austria or Switzerland. Besides, it is the connection between Europe and Africa and the meeting point of the Atlantic Ocean and the Mediterranean Sea. It has been inhabited for the last 1,4 million years and many different cultures have bequeathed an incredible heritage throughout history.

In barely 40 kilometres you can go from Alpine mountain landscapes to tropical areas, or from fertile valleys to volcanic deserts. The diversity of landscapes gives rise to an array of environments, architectures and settlements, enriched with the use of different materials and colours, depending on each place. This is a region full of diversity, history, legacy and special light, which is one of the essential elements in its architecture, its villages and towns.

How am I going to explain and present everything that a region as Andalusia holds?

As I mentioned before, this blog wants to introduce you to the wonders of this beautiful land but in a very unusual way: through tales. But these tales will be always support by historic facts and accurate information. The tale has been proved as one of the best genres to transfer knowledge in an easy and funny way. Besides, they will be narrated by six characters, all very different, from different periods of the history,  all of them born in what we call today, Andalusia. This way, we will be able to get closer to the richness of this land from a lot of perspectives.

So let me introduce you the six voices that are going to shape this blog depending on the focus and time period in each post: 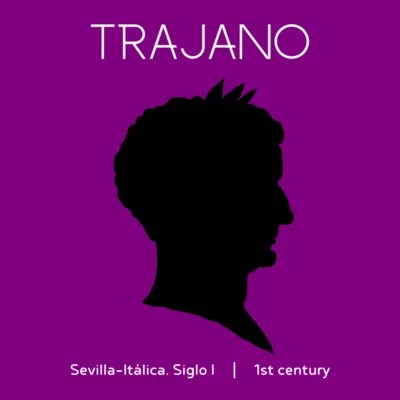 Trajan. Born in Seville the year 53 a.C., was the first emperor from outside of Italy. Declared by the Senate as Optimus Princeps (best ruler), he earned an enduring reputation as the second of the Five Good Emperors, expanding the Empire to their greatest extent. He will narrate the Antiquity and Byzantine period. 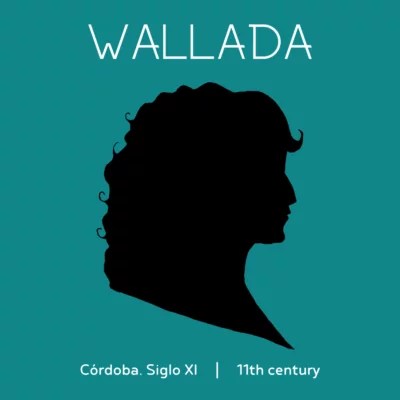 Wallada. Her father, Califa of Cordoba, was assassinated in the year 1026. She inherited a fortune which she used to declare herself officially an independent woman in the 11th century. This Umayyad princess then dedicated her life to poetry and culture. She will be in charge of the first Spanish-Muslim period. 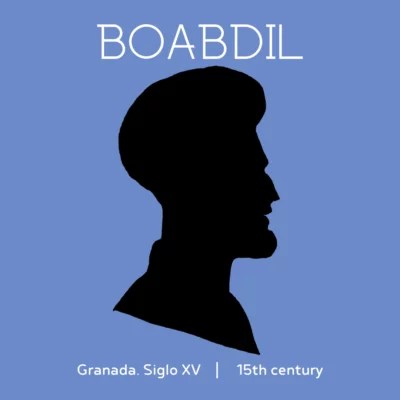 Boabdil. He was the king that surrendered the last Muslim realm in the Iberian peninsula to the Catholic Monarchs: Granada. He lived in very difficult times and negotiated with Isabel and Ferdinand a peaceful surrender, signing a very advanced document for those times. He will write about the last period of the Muslims in Spain. 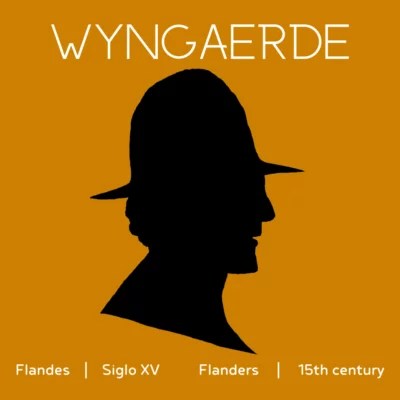 Anton van den Wyngaerde. He was a well known topographical artist in the 16th century who was born in the Netherlands. He worked for the king Philippe the 2nd of Spain and travelled along the whole country drawing 52 towns and villages, a lot of them in Andalusia. He will bring us to the 16th and 17th century. 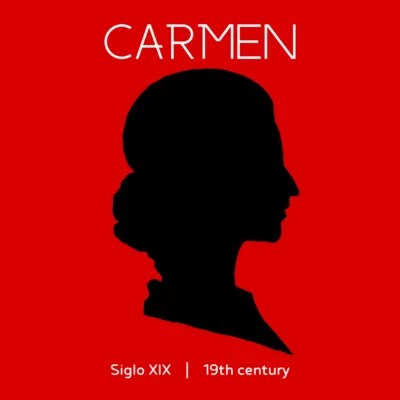 Carmen. She represents the strength and the personality of the tobacco working women in the 19th century in Seville. This myth of Carmen was fleshed out in the novel by Prosper Merimee and in the Opera by Georges Bizet, where her character could enchant anyone.[ to infatuation.] She will explain the life of the 19th century. 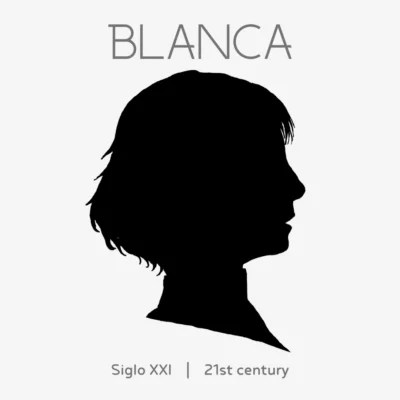 Blanca. Me, the author of this blog and an architect who has lived in Seville, Cádiz and Málaga, and was born in Granada into a family from the Alhambra. I just want you to fall in love with Andalusia, its beauty and its charming towns and villages. I will focus on the 20th and the 21st century.

Each one of them is going to narrate their Andalusia, what they saw, who they met, the buildings, the architecture, the atmosphere of the streets, the traditions and the gastronomy. Part of these tales are, of course, fictional, but in order to follow my inner scientific me, I will highlight those sentences which are the real data we have. And little by little I will reveal, in a very different way, the amazing land of Andalusia.

Why this kind of blog for a cultural tours web in Andalusia?

Because the complexity of this region needs different approaches.  Since I was a child, I’ve loved tales. Even today I collects tales from all over the world. One day, while I was finishing a very long tour of the Alhambra, a lady told me: I can’t even believe we spent 7 hours here! It has been like living in it, and you made it so easy like if it was a tale even though it was full of knowledge. Please, promise me you will never lose you ability to tell this kind of tales! The transferring power in the tales is very strong. And I want all of you to fall in love with Andalusia but also, to get to know it very well.

Please, follow us and we will keep you updated!

(Very soon, we will have a newsletter!)