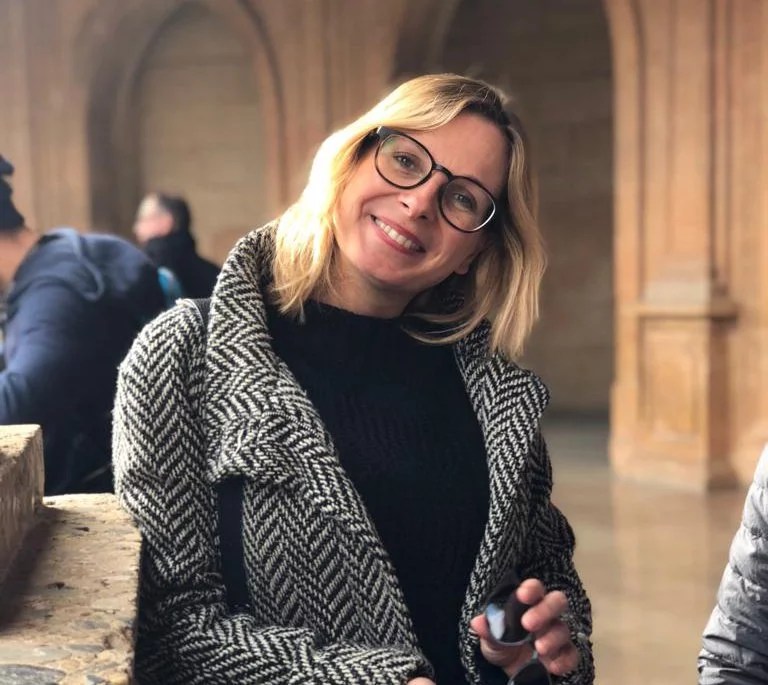 Hello! This is me 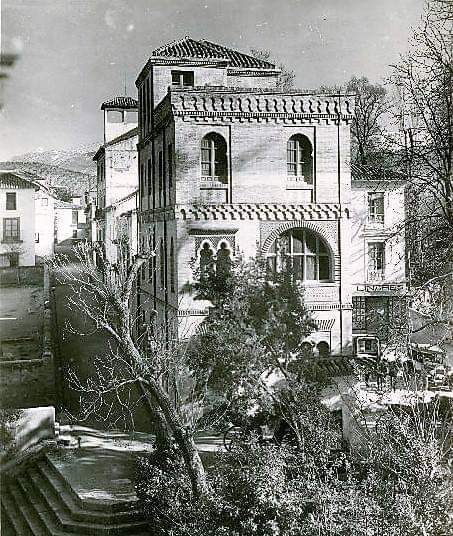 The family house in the Alhambra

My name is Blanca, I am the founder of Masquetours.  My life and career have been dedicated to learning about the architecture of the Alhambra, and within Andalusia.

I was born in Granada, daughter of an “Alhambreño”, people that were born and raised inside the walls of the Alhambra since the nineteenth century, I have grown up and been connected to this Palatial City all my life.

Everyone is always surprised to discover that the Alhambra is not a Palace or a Group of Palaces. It is an independent walled city which began being built in the thirteenth century. It has always been inhabited in and even today, there is still a neighbourhood inside the walls with private houses. 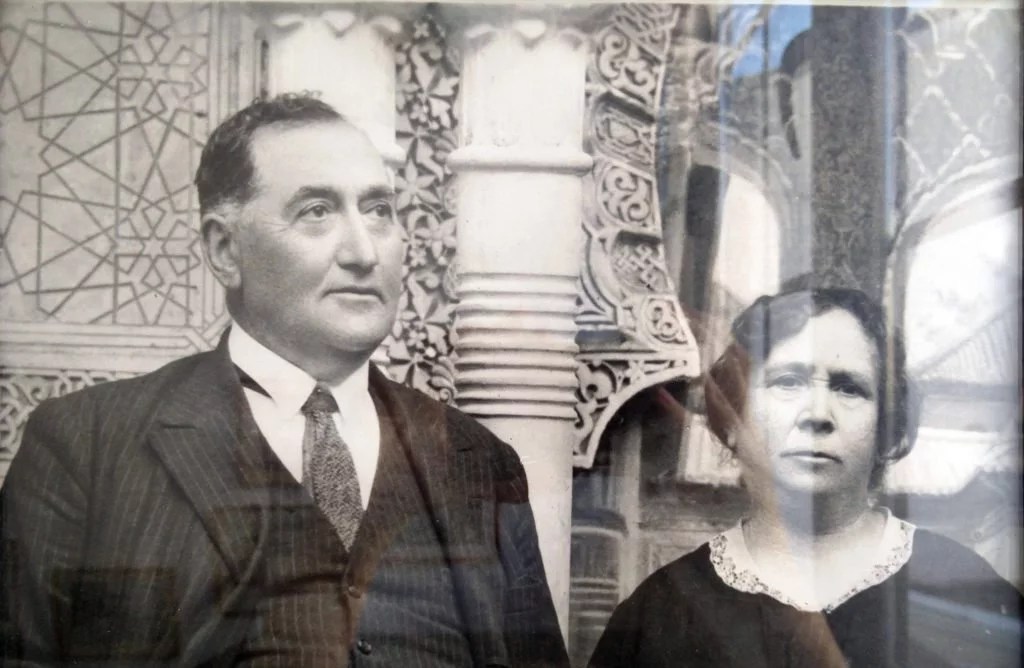 For many years, I have worked on restoration and value enhancement projects at the Alhambra and in other historic cities. This type of work has allowed me to acquire a deep knowledge and understanding of the structures and main elements of the Alhambra and other monuments.

Besides this, I have worked as a lecturer and researcher at the University of Granada, where I learned didactic techniques and started to share my knowledge. I have participated, and continue to actively participate, in conferences and activities about architecture in general within Andalusia. The focus throughout my career has been on the importance of contemporary architecture and urban planning in historic and Heritage Environs.

My goal is to provide exclusive experiences in Andalusia, in which the traveler will acquire a personal and informed view about the historic cities and monuments. It is a different and extraordinary way to learn and visit a city.